D’amour Nordkvist was born and raised in rural Rwanda. As a young boy, he survived the civil war and the genocide, although this interrupted his studies to become a priest. He received a scholarship to study economics at Yat-Sen University in Guangzhou, China, to finally end up in the small town of Kil in the Swedish region of Värmland, where he now lives and raises his daughter.

His life has taken him on a long journey, from his warm village back in the northeast of Rwanda, where his childhood was filled with unimaginable experiences, to the land of the Vikings. Before moving to Scandinavia, he spent ten years in the People’s Republic of China, where he studied economics and started many different businesses. This led him to study more about our economic system, people and culture and the way we communicate to each other.

He first began teaching people his happiness triangle 2017 and since then, he has travelled around sharing his message and teachings. His enthusiasm for the human potential to live in harmony and happiness has pushed the boundaries of possibility that sets him apart.

In his most recent book, The Happiness Triangle he explores the potential of human happiness. Rewiring the wisdom that has governed our entire life from people like Maslow, Aristotle and many others are merely the beginning. Developing our own goals of 3 angles of triangle are all part of his new path and teachings.

Luck strikes a small Rwandan village with the birth of a boy. Despite humble means, his protective and ambitious parents will do anything to help their son succeed in life. He is on the path to becoming a priest, but danger lurks in the backyard. Ghosts, snakes, soldiers, pretty girls and the young boy’s own curiosity are all ready to snatch away the prospect of a good future.

This is a tale of adventure and an invitation to experience half a lifetime of human emotion and turbulence. We find ourselves hiding in the green hills of Rwanda during the civil war, taken visa-less across the border into the Democratic Republic of Congo, and on a first ever flight — to the unknown land of China.

But  this journey stretches further than three continents. It explores the parent-child relationship when the new generation moves on, not only to another country but also to another world of opportunities. It presents us with the dilemma of following others’ or our own sense of adventure, and the question of success being the result of hard work or luck. 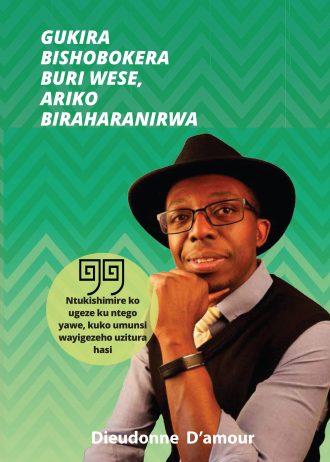 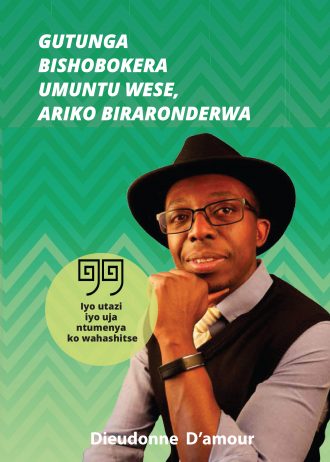 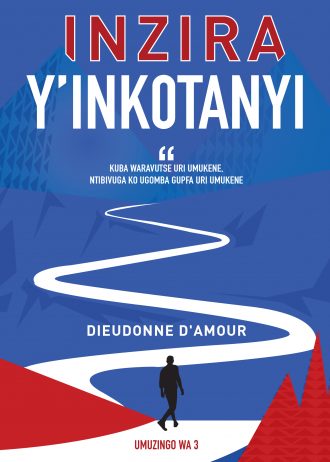 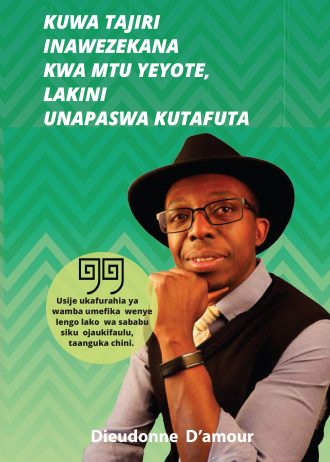